In 2017, civil society achieved a special success. On July 7, 2017, 122 states decided on a legally binding nuclear weapons prohibition treaty and launched it on 20 September 2017 for signature at the UN in New York. Then the Foreign Minister Kurz signed this document for Austria.

Austrian diplomacy and numerous civil society organizations had a significant share in the conclusion of the contract. In May 2018 Austria was the fifth country to deposit the instrument of ratification of the agreement with the UN Secretary-General.

Now the signatory states have to move to early ratification. The contract comes into force after the deposit of fifty documents within the prescribed period. It is equally important to encourage all deny countries (for example, where nuclear weapons are stationed, all NATO countries, etc.) to join. Here all people are called to exercise about the messages, pressure on the non-signatories.

The initiators of the remembrance regret the US withdrawal from the Iran deal, although Iran has met the treaty meticulously in Vienna after repeated information from the Atomic Energy Agency IAEO. We hope for a successful dialogue between North and South Korea and the US for a nuclear-weapon-free Korean peninsula. Just as we demand more nuclear-weapon-free zones (Europe and the Middle East).

Those civil society organizations that supported the prohibition treaty (peace movement, IFOR, ICAN, IPPNW, Red Cross) are organizing a memorial service for the victims of the atomic bombings of Japan 1945 and the other victims of military and civilian application of nuclear technology at the Stephansplatz in Vienna on 6th August 2018. On the 9th of August

2018 a commemoration will take place at the Peace Pagoda in Vienna.

As part of these commemorative events, we collect messages of support from peace-loving people, which will be printed on Stephansplatz and electronically retrievable on the homepage www.hiroshima.at. Your message of stpport is linked to this type of publication.

We ask you to send the message of support until July 31, 2018 to pax.vienna@chello.at. 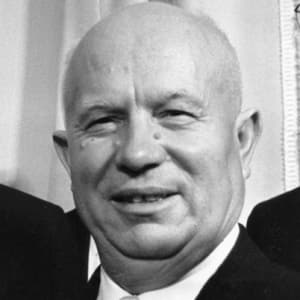 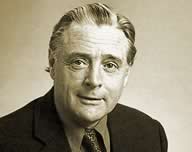